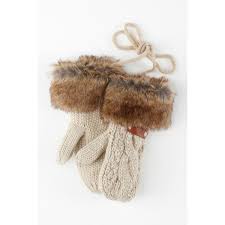 Happiness is a pair of new gloves.

Early in the morning, giggling, he peeps outside the window and jumps up with excitement as he’ll go to school on the first snowy day.

He has been waiting for this moment for weeks now, since the hour changed. He has been crossing squares on the calender praying every evening for snow, so that mom would finally decide it’s time to put on the new jacket, gloves and matching hat.

He rests his cheeks in his clumsily warm dressed palms and starts dreaming of Saint Nicholas and Christmas Eve. And presents.

He wonders what he’ll find in his socks when he wakes up that morning. His drawings are ready to be taped to the window for the elves to see them. And maybe, maybe, if he has been a good boy, he will receive the so longed for toy: a helicopter! He sighs.

He runs to dad and asks him to firmly confirm that there are only 15 days left to endure. Then he pushes his little brother down the hall, rushes him to school. He so much hopes this way the day will be over sooner. One less left.

Outside, he hops up and down as his breath swirls out of his mouth and the cold pinches his nose. He blows hard and covers his face with the new soft gloves matching his jacket and his hat.

His eyes sparkle, his smile spreads all over his face. He waves to mom from the schoolyard’s gate. He runs through it showing his buddies his happiness: a pair of new gloves.