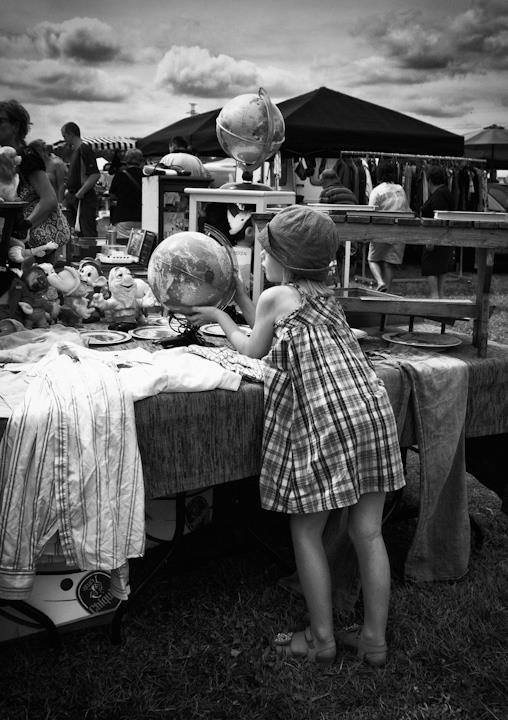 Years ago I was invited to be part of the speakers’ panel at the opening of the academic year at my hometown university, as the representative of the freshmen year.

I had knitted myself a nice pullover with an intricate Norwegian model for the occasion, thinking about a possible topic, and I had been tossing and turning for 4 days trying to figure out what I was expected to talk about. I had literally reached my last resources threading the wool when I cut the fiber with my teeth.

I was ungratefully cursing the poisonous present I had been offered: for all that I knew I was not the person who deserved the honor of giving that speech and I was convinced that because of the particularly hot previous summer, the professor’s board could not find anybody else willing to take up the challenge.

So there I was on the day of the opening ceremony, wearing my odd self-made-maze-like-pull-over on a pair of sunken shoulders, hardly being able to stand properly on my feet, red cheeks like a set of traffic lights coloring my face.

My father was watching me. He was a man of few words. Generally speaking, his most empathic gesture would be a pat on the back and the habitual remark: ‘come on girl, tomorrow’s going to be even worse!’ He would say this on a harsh tone, on the way to the kitchen. He would open the door of the fridge as if there was nothing going on, at all.

That day he came to me, he grabbed my shoulders, shook them gently and wiped my tears falling down from the top of my nose. He urged me to look him into his eyes. He said nothing. Nothing at all.

We left together for the aula, that is mom, dad and I, with me pacing in front of them as if I were embarrassed that my parents would join me. I had a sketch of my discourse nicely fitted in a folder which I was carrying into my crossed arms on my chest. My head was empty. My parents were so proud.

The dean had pronounced the last words of his presentation, then the rector followed, then some other political figure described the wonderful possibilities lying ahead of us as students, the facilities and more – I cannot remember. I was sitting on my chair, facing the crowd of students, professors, parents, relatives, friends – all smiling, looking bright and shining with so much hope. I would recognize one or two of them. I would throb with each startling applause and cheerful exclamations, until my turn came.

I stood up feeling all the blood rushing to face. My papers were shivering in front of my eyes and I could barely understand anything of what I had written myself and had rehearsed for hours. My head was hanging down as if crushed by a huge burden. I was about to abandon when I saw my dad, somewhere on my right hand side. He was holding his hands open for a standing ovation. He started to applaud, the rest started to flow within.  I knew he was proud of me but he would never say it out loud. Not to me.

I cannot recollect much of my preciously trimmed words, except for one line:

All you, our beloved ones, allow ourselves to become who we are!